For the past 3 months I’ve been a weekly writer for Daughter of Delight. As my term comes to an end with this devotional about God’s awesome love, I realize what a dream and blessing this has been for me to share such truth in this capacity, exhorting and prayerfully encouraging others along the way. Please visit this ministry if you haven’t already, and thank you for taking the time to read what God has laid on my heart.🙏🏾💙🙌🏾

END_OF_DOCUMENT_TOKEN_TO_BE_REPLACED

My weekly devotional for Daughter of Delight is up! Thanks for reading!! 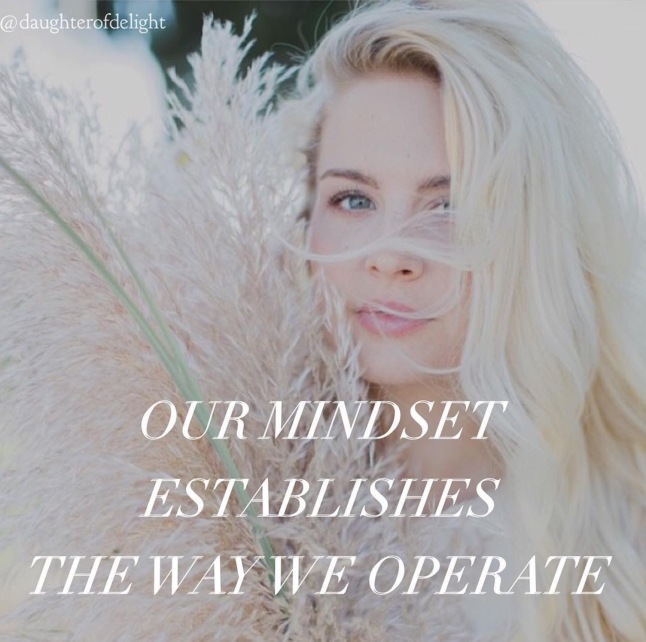 Where is your head at today? Did you wake up feeling refreshed and thankful, or was your heart bogged down by critical thoughts before your feet even hit the floor? We all wake up on the wrong side of the bed sometimes, but it’s up to us to determine whether or not we stay in that gloomy place. We are what we think (Proverbs 23:7) and our mindset establishes the tone for the way we operate.

END_OF_DOCUMENT_TOKEN_TO_BE_REPLACED

My weekly contribution for Daughter of Delight is up!

For the last few days I’ve been keeping up with the news surrounding Hurricane Patricia. As the strongest land falling pacific hurricane on record, the attention surrounding its movement has been of both awe and wonder, as well as apprehension and fear. As I prayed for safety and protection of the people predicted to be in its path, I was struck with another thought. This hurricane, which also happens to be my namesake, has been described as ‘powerful’, ‘unstoppable’, and ‘a force to be reckoned with’. It stopped me in my tracks as I asked myself if I could be described as such a mighty force for Jesus.

END_OF_DOCUMENT_TOKEN_TO_BE_REPLACED

My contribution this week for Daughter of Delight. 😊 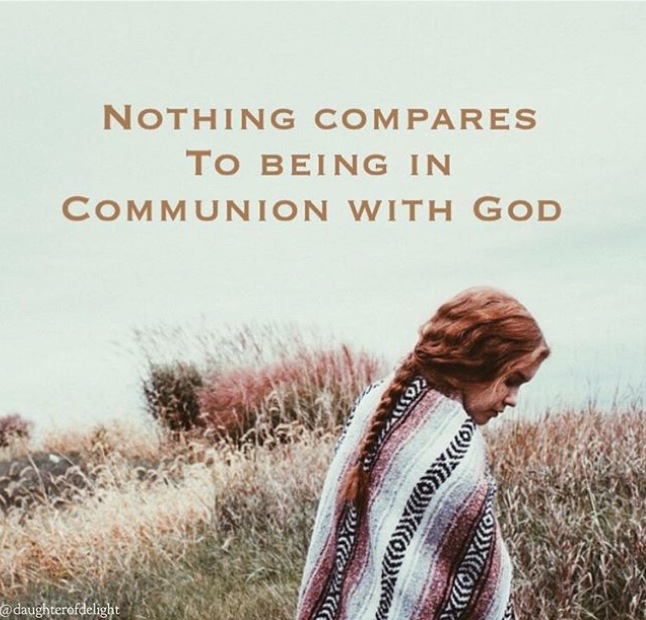 I’ve recently had some amazing fellowship with some very good friends. I shared my heart with them, and they shared their heart with me. It blesses me because I understand the value of spending quality time with people I admire, love and respect, and in order to maintain such companionship, I choose to invest my time and energy to maintain a strong connection.

END_OF_DOCUMENT_TOKEN_TO_BE_REPLACED 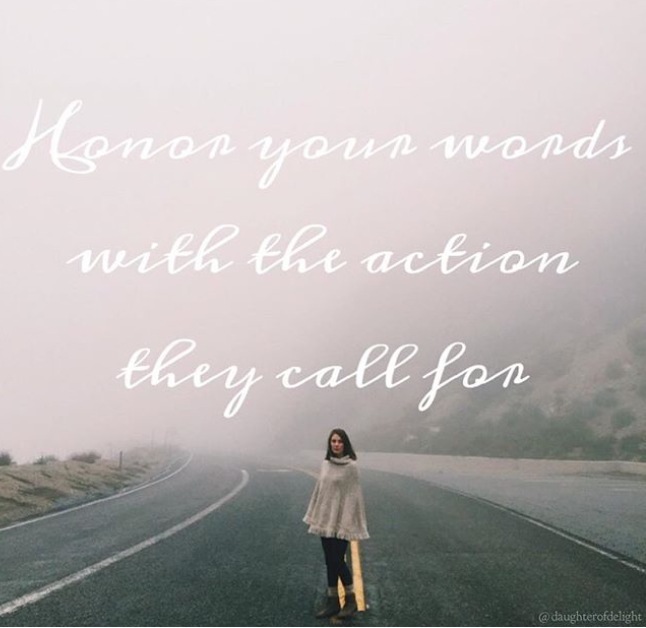 Empty promises lead to broken hearts. I’m sure we all know how it feels to be on the receiving end of this, but how often are we the ones not following through with what we’ve said? I am terribly guilty of performing lip service, but my actions haven’t always lined up with my words. I don’t set out to hurt people or be a flake, but too often busyness, distractions, pride and self-centered thinking lead me to neglecting the commitments I have made.